Although we still do not have a specific release date for War or Horizon series, according to Playstation Studio principal Hermen Hulst According to the statement, the wait may not be too long.

In a recent interview with Playstation Blog, Hulst noted that "PlayStation Studios have more than 25 titles in development. Almost half of these are new IP. The other half, they’re titles that are set in franchises that PlayStation fans already know and love." For example, Bend Studio, the team behind aggressively mediocre Days Gone, is working on a new IP based on the open world systems originally built for that game, Hulst said.

Hulst also had updates about two of Playstation's most anticipated games, Horizon: Forbidden West and the next God of War. Both are currently in development but "they’re frankly affected by access to performance capture and talent," Hulst lamented. Regardless, he feels that Horizon should still be ready to ship this holiday season though there is a solid chance it might end up being pushed back to 2022. For God of War, just assume you won't be getting your Spartan rage on until at least the start of the new year. 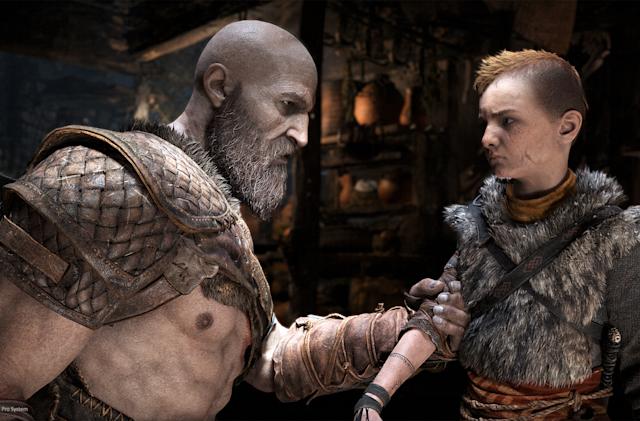 Now, if you, like me, currently have a better chance of finding Jimmy Hoffa's body than you do snagging a PS5 right now, don't fret about missing access to these new marquee titles. Hulst reconfirmed that both those titles, as well as GT7, will be available on both PS4 and PS5.

"You can’t build a community of over 110 million PS4 owners and then just walk away from it," Hulst said. "I think that’d be bad news for fans of PS4, and frankly not very good business. Where it makes sense to develop a title for both PS4 and PS5 — for Horizon Forbidden West, the next God of War, GT7 — we’ll continue looking at that. And if PS4 owners want to play that game, then they can. If they want to go on and play the PS5 version, that game will be there for them."

The Playstation-to-PC pipeline remains open as well, Hulst noted, with Days Gone arriving on May 18th. He admits that "We’re still early on in our planning for PC," and "PlayStation will remain the best place to play our PlayStation Studios titles at launch," but if you don't mind waiting a few years, today's top titles should eventually filter their way to your desktop. 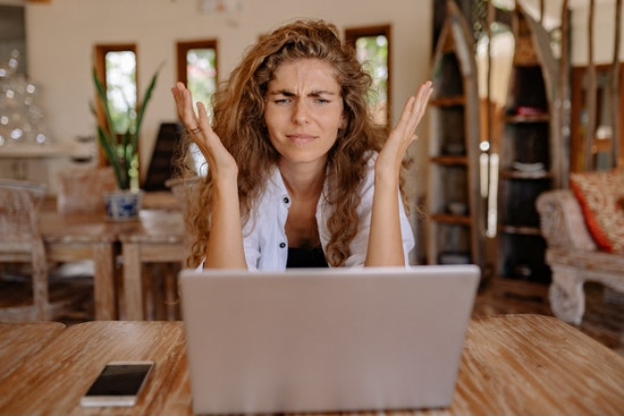 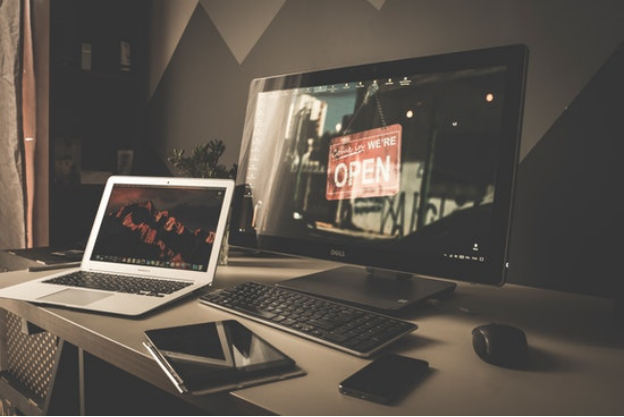