It is a rather shallow week on the home market.

should come away with an easy win, but after that, there's almost nothing that will reach the top 30 for the week. Also,

comes the closest, but the

is still late, I hate giving this title when I'm still waiting for the screener.

We are about to enter the summer blockbuster season, which is great for box office numbers, not so good for the home market. In fact, it is arguably the weakest time of the year for DVD sales. Looking at this week's list, that's not a huge surprise. There are no first run releases that are must haves, nor are there are lot of smaller releases to pick up the slack. The clear DVD Pick of the Week is

, which is better than the previous HD DVD release. Also worth picking up is

, but that has a more limited target audience. While there's not a lot on the top, there's plenty of bulk, so much so we need a second page, which can be found

A terrible week for first run releases. There are five such releases on this week's list, but they has a combined haul of around $130 million, and nearly $100 million of that came from two films. With no big releases, we had to look other places for the DVD Pick of the Week.

is a clear contender for that title, but its lack of mass appeal is troublesome.

is a safer pick, but it is a Borders Exclusive release. Regardless of these issues, both releases are worthy of the DVD Pick of the Week. Despite the weakness at the top, there are still more than enough total releases to cause this column to stretch into two parts. The second part can be found

Summer blockbusters continue to squeeze out the competition, so much so that the only real news is about such blockbusters. For instance,

War of the Worlds

managed $13.35 million during its first day of release on the international scene, which is good, but below expectations. On the other hand,

Star Wars: Revenge of the Sith

broke another record earning $4.96 million during its preview in Japan.

Incredible Start on the Home Market

topped the home market this week taking first place in DVD and VHS rentals, ($8.16 million and $1.48 million respectively) as well as DVD and VHS Sales. As mentioned

sold 5 million DVDs on its first day of release alone, however, no figure has been released for its weekly sales total.

Ladder Climbs to the Top

topped both the DVD rental charts, ($8.39 million) and the VHS rental charts ($1.61 million) for $10.00 million total rentals for its first week of release. Granted, it was a slow week for releases as no other new release made it in the top twenty on combined rentals.

finished its international run with a second place $2.08 million opening in Japan on 485 screens. Its $4,296 per screen average it quite low for the market and generally means the film won't have the usual legs films in Japan have. The film performed much better in Italy where it finished first again with $3.0 million, down just 23% during its sophomore stint. Overall it took in $5.2 million to raise its international total to $181 million, but without any more openings it might struggle to hit $200 million.

The Aviator Soars Higher than Before

beat weekend estimates by a substantial margin leading to a $5.9 million box office on 3000 screens in 34 markets. The multi-

winning movie has hit $86.2 million internationally and will cross $200 million worldwide before too long. The film dropped a spot to fifth place in South Korea with $834,660 for the week and slipped to second in Australia with $798,000. The only market the film opened it was Argentina, where it easily took top spot with $232,000.

Thanks in part to a slow week for DVD releases,

shows making their debut on DVD. All-in-all there are 537 DVDs being released tomorrow, but it seems like 500 of them are re-releases. There was so much that any real gem was buried under an avalanche of dreck. Nothing stood out as a must have, but two limited releases,

are worth a rental.

Screen Actors Guild Gets Its Chance to Shine Tonight

The 11th annual Screen Actors Guild Awards are handed out tonight and while there are numerous awards only five are for theatrical releases.

Despite a 45% drop in its weekend haul,

was able easily able to earn it third first place finish on the international charts. Still early in its run, the film took home $16.2 million in 4,368 theatres in 24 markets pushing its total to $80.3 million internationally. Without any openings the film relied on strong holdovers like in the U.K. where it drop 39%, in France it was off 32% and 35% in Germany.

Sharks do a Double-Take 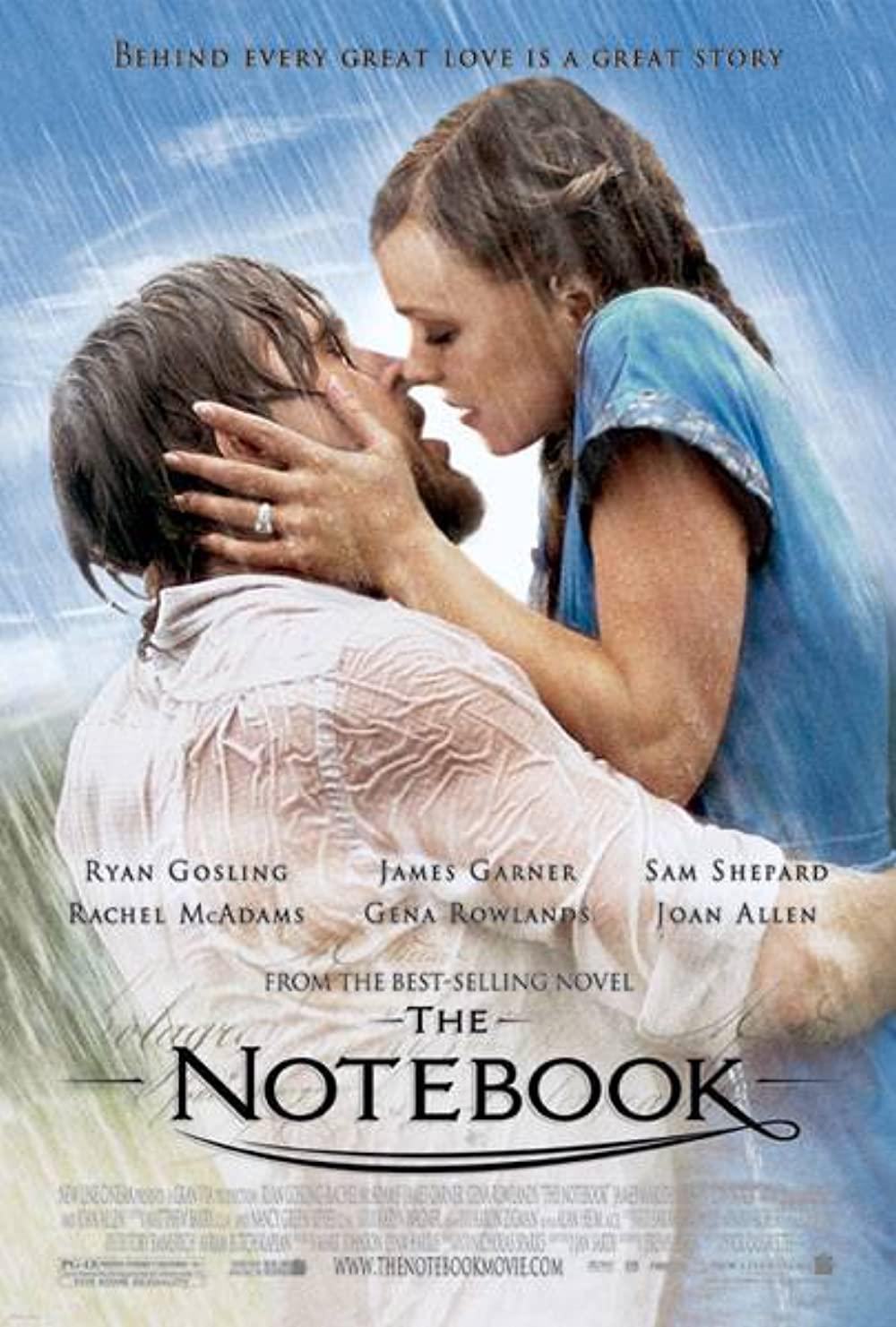 was able to repeat as the international box office champ this week. Not only that, but its $29.6 million more than doubled its international tally prior to the start of the weekend as the film now sits at $56.2 million. The best opening of the weekend, and most likely of its international run, was in the U.K. where the film managed to take in $9.1 million, ($13.6 million if you include last week's previews.) In France the result was strong with $4.2 million but in the face of local competition, it could only manage $3.4 million in Germany.

No real surprises this weekend, at least none of them pleasant. The box office was a little slow compared to predictions and that lead to a serious decrease of 10.5% from last weekend. The year-to-year comparison and not bad, but are starting to show signs of serious weakness; the weekend box office was up, but at just 2.65% it's below ticket price inflation. With a year-to-date box office increase of only 6.5% so far, it won't take much to see this year's gains drop below ticket price inflation.

Most analysts were expecting

Smash many records; that's no use. In fact, none of the movies met expectations over the weekend. Fortunately, although the actual situation has not kept up with expectations, it is still enough to increase significantly from last weekend (11.4%) and last year (21.5%). However, the increase on July 4 compared to last year was a bit misleading to fall on Friday, which has historically damaged the box office.

Just the one film opening this weekend, but it's a monster. It's also going to suck all the box office away from the other movies. Last weekend we had seven films break $10 million, this weekend even with the 4th of July boost we might only have three or four films do the same.

There was a new movie on the top of the charts this weekend, but it wasn't the film most analysts were predicting. Also good news: every film in the Top Ten beat expectations, albeit by the narrowest of margins in some cases. This led to a serious increase of 9% compared to last weekend and a massive increase of 22% from last year.

Can Underdog Remain on Top?

Three new films open wide this week, or four new films if you really stretch the definition of wide. Even so, there's a good chance there won't be a change at top spot on the charts.

Buy this poster at

After a rather mediocre May, June looks a lot stronger with two films that should break $300 million. Not surprisingly, these monster hits are being released unopposed during their respective weeks. And also not surprisingly, they are being released at opposite ends of the month. The rest of the films are unlikely to make much of an impact, although a few should cross the increasingly irrelevant $100 million plateau.

Harry Potter and the Prisoner of Azkaban

.We also have a announced date for

, and a new name and date for the

Each week, the studios do another dance, shuffling around the release dates of their movies in an effort to best position themselves for future success.This week sees the sudden disappearance of

from the schedules and new release dates for

Breakin' All the Rules

A Sound of Thunder

Latest: Has The Notebook won?