In view of our enthusiastic evaluation of ASUS ROG’s Zephyrus G15 and G14, It is obvious that we are big fans of the company's game works. Asus' next step: a pair of large-screen machines. The Zephyrus M16 compresses the 16-inch Quad HD screen into a housing that is 5% smaller than last year's M15. The new 17-inch Zephyrus S17 now has a raised keyboard, similar to what we saw on the Zephyrus Duo. 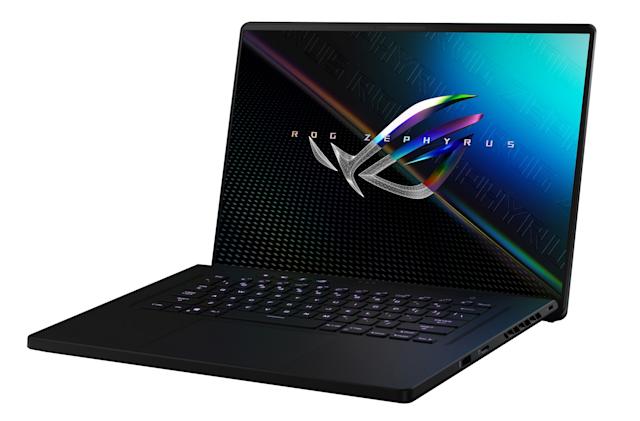 The S17's bezels aren't as razor-thin as the M16, but the displays should still look fantastic, with Dolby Vision and full DCI-P3 coverage. ASUS says both the M16 and S17 can also hit 500 nits of brightness, which should make them strong HDR contenders, as well as decent outdoor notebooks. Just be prepared to lug the Zephyrus S17 around, as it weighs a hefty 5.73 pounds.

ASUS says both the Zephyrus M16 and S17 should be available in the second quarter. We don't have any pricing details yet, but you can expect them to cost far more than the relatively affordable Zephyrus G lineup.

Latest: Universal control allows you to use Mac and iPad like a machine

Next: Google is trying to make Android tablets interesting through "entertainment space"